Study on the change of peanut production layout in China 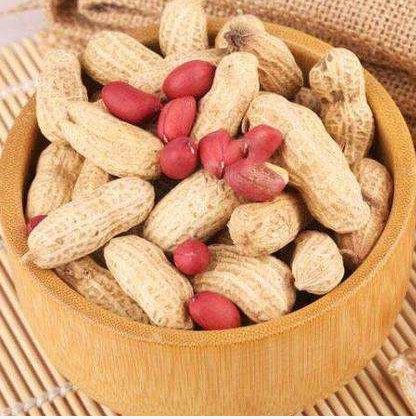 Although soybean oil accounts for 49% of the total output of domestic vegetable oil, the amount of soybean needed for crushing soybean oil is basically equal to the amount of soybean imported according to the oil yield of 20%. Therefore, rational planning and development of peanut industry and increase the total output of peanut are of great significance to reduce China's dependence on oil imports.

As one of the traditional oil crops in China, peanut is widely planted in China. Except for Ningxia and Qinghai, peanut is planted in other provinces. However, there are significant differences in factors endowment, technology level, infrastructure and industrial policy of peanut production among provinces. Affected by the above factors, the pattern of peanut production in China is also changing, and there is no corresponding dominant region and industrial belt.