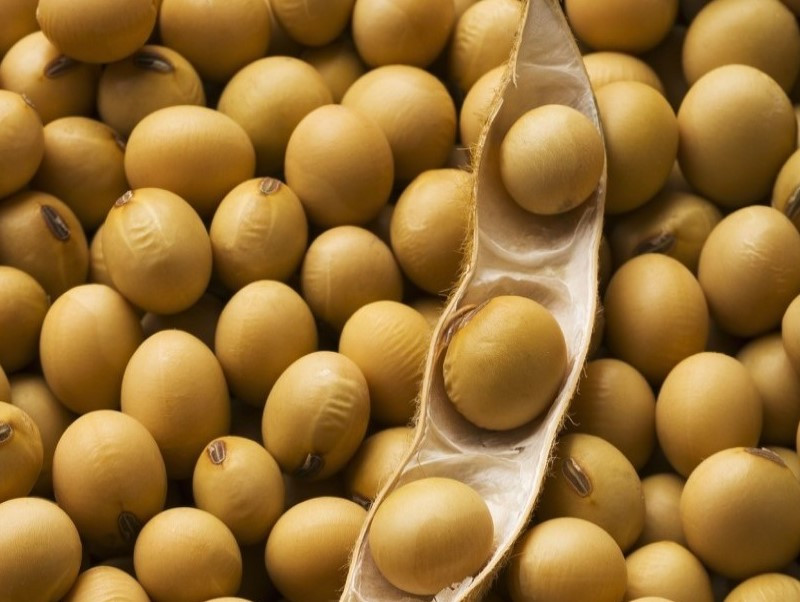 Extrusion cooking is a continuous thermo-mechanical treatment process, which has the characteristics of high applicability, large output, low production cost and high efficiency, and is widely used in food and agricultural and sideline products processing. Extrusion cooking can be completed in a short time in a high temperature and high pressure environment, such as pumping, mixing, shearing, plasticizing, dehydrating, compressing, establishing temperature and pressure, sterilizing, discharging, forming, puffing and drying.

The content of soluble dietary fiber in bean dregs can be increased by extrusion cooking technology [ 1 ]. TVP/Soya Protein Process Line Extrusion cooking is mainly used in food processing with low moisture content. However, with the continuous development of advanced equipment and processing technology, the new direction of food extrusion with higher moisture content has been realized. In this environment, the process of starch gelation, fat emulsification, protein fibrosis and structure aggregation can be carried out more effectively. Microwave sterilization machinery and equipment At present, in a few countries in the world, there are enterprises producing low-moisture puffed tissue proteins.

The structural basis of soybean protein extrusion cooking Molecular Structure and Properties of Soybean Protein 0.1.1 Molecular Structure of Soybean Protein The protein molecule is composed of many amino acids and peptide bonds. There are 18 kinds of amino acids with different R groups in the amino acid structure in soybean protein. In general, proteins have four levels of structure, the primary structure is peptide bond structure.

Proteins are amphoteric electrolytes, so they can be dissolved in acidic, basic and neutral solutions. It was found that the optimum dissolving environment for soybean protein was pH 6.5, and the protein in soybean was affected by acid, alkali and enzyme in water to produce amino acids. The denaturation of soybean protein changes the secondary, tertiary and quaternary structure of the original molecule, changes the shape of peptide chain, and changes its properties or properties at the same time. 1.2 Changes of Soybean Protein during Extrusion Cooking 1.2.1 Phase Change in Extrusion Cooking Soybean protein, a kind of biopolymer, is squeezed by external force at normal temperature and pressure and will separate into solid and liquid phases, which are incompatible. However, under the condition of high temperature and high pressure, the raw material system consisting of water, soy protein isolate, defatted soy flour, etc. passes through the hopper, feeding, crushing and conveying of the crushing device, resulting in physical solid-liquid separation, and then enters the " melting stage".

Under the environment of high temperature and high pressure, the hydrophilic group of protein molecules hydrate with water. At the same time, protein molecules repel each other and do irregular Brownian motion, making the material become a stable colloidal state from the solid-liquid separation state. This process is called " melting" process. The " melting" of soybean protein is a chemical reaction. The material enters the shearing and plasticizing step and undergoes the processes of shearing, hydration, homogenization, transportation and the like, so that the material enters a state where macromolecular proteins are wrapped by micromolecule water and is called " melt". Then, during the melt transport process, the material protein molecules enter the denaturation stage. During processing, people intentionally control protein denaturation in the second half of transportation through process operation, so that the materials can be fully mixed before, and the hardness and elasticity of soybean protein products can be controlled to improve the quality of finished products.

During denaturation, the soybean protein melt was affected by the external force of extrusion cooking, with sudden viscosity change and sudden increase in viscoelasticity, and the longer the extrusion cooking time, the more obvious the effect, that is, " the harder the extrusion, the harder". 1.2.2 Changes in Protein Molecular Structure During Extrusion Cooking In the early stage of the processing, the material was first added to a mixer for mixing. At this time, the soybean protein was a natural three-dimensional spherical aggregate, and the temperature gradually increased during the transportation stage, resulting in the breaking of long molecular bond ( ionic bonds, disulfide bonds, van der Waals forces, hydrogen bonds, etc. ) secondary bonds and loosening of the linear structure between molecules. After extrusion and cooking, soybean protein is subjected to molecular shearing force, and at a certain speed, the molecular structure of the protein recombines to form a continuous melt. Under the condition of higher temperature, the acting force between soybean protein molecules increases to form non-covalent bonds.