In this paper, the common problems in the processing of pet food were systematically studied.

The problems are found in the actual production, and the methods to solve them are found through the systematic experimental research and the establishment of the experimental model.

Dry pet food has high fat content, up to about 10%.

Therefore, some antioxidants are often added in the actual production to avoid the oxidation loss of fat in the process of processing, transportation and storage.

There are two kinds of antioxidants: natural antioxidants and synthetic antioxidants. In this paper, several commonly used antioxidants VE, TBHQ, BHT, PG and grease-butter in pet food were selected as the research objects.

Four antioxidants and synergist-citric acid (CA) were added into butter separately or in a certain proportion. With blank samples, peroxide value (POV) was measured every three days by Schall oven method, and their oxidation stability was compared to study the four antioxidants.

In order to solve these problems, some hydrophilic colloids (xanthan gum, konjac gum and carrageenan) were used as stabilizers, and hardness and cooking loss were taken as indexes by orthogonal experiments. It was concluded that the hardness of pet cans could be maximized when their mass concentration was 0.4%, 0.2% and 0.3%, respectively. Minimization.

The distribution of oil droplets in minced meat was analyzed by BT-1600 image particle analysis system. It was found that the fat particles in the minced meat were smaller and more evenly distributed when the compound gum was added. Then, referring to foreign studies, spray dried plasma protein powder (SDAP) was added on the basis of the original formula.

By establishing response surface analysis model, the texture and color difference of the finished product were investigated. It was found that when SDAP, WG and mixed adhesive were added at 2.0%, 2.0% and 0.45%, the actual color difference (L*, a*, b*) and texture characteristics (hardness, elasticity, water holding capacity) were the closest to the optimal theoretical value. 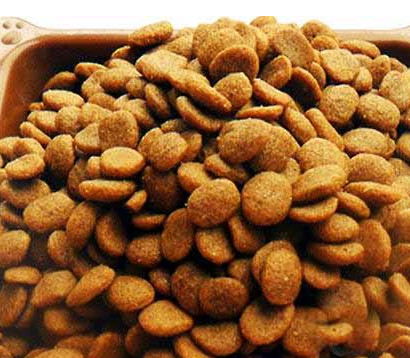