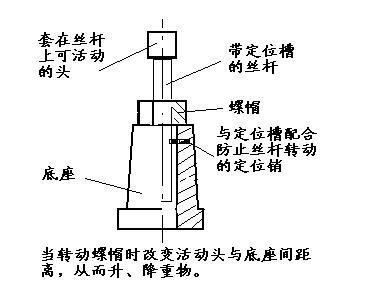 With the development of food processing industry, the demand for potato in China's food processing industry is increasing. Compared with the developed countries in Western Europe, the processing technology of microwave sterilization machinery and equipment of potato starch in China started late, and the scale was relatively small, and all of them depended on workers'experience for production operation. In recent years, the large-scale starch processing production line imported from abroad has played an important role in promoting the development of domestic potato starch production technology and equipment, but its automatic control system is very expensive.

The potatoes were crushed, and five groups of ten horizontal centrifuge screens were used to separate the fibers from the slurry. A station.

As shown in Fig. 3, a device for measuring the density of starch emulsion is made up of a differential pressure transmitter (density meter DT3614), a measuring cylinder, a standard cylinder and a density meter.