Study on the technology of microwave expanded pig skin food

Through the optimization analysis and sensory evaluation of the relevant data, the formula of expanded pig skin snacks was determined. The results showed that the brine concentration and cooking time of pickling solution were good.

Salt water concentration is 2%, boiling time is 35 minutes, constant temperature drying at 60 for 120 minutes, microwave puffing at high-grade for 200 seconds. 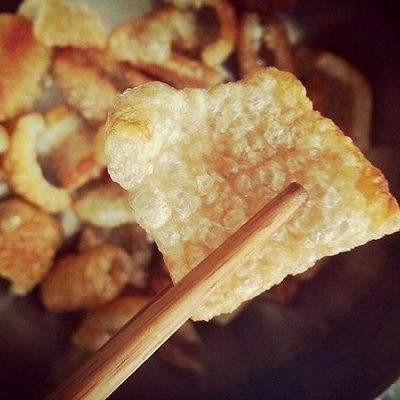 Pigskin contains a large amount of collagen protein, which can be converted into gelatin in the cooking process. Gelatin has a network space structure. It can combine many water, enhance the physiological metabolism of cells, effectively improve the physiological function of the body and the water storage function of skin tissue cells, so that cells can be moisturized, maintain a wet state and delay skin decay. Old process . Pigskin is suitable for many people to eat. It is a snack food for all ages. 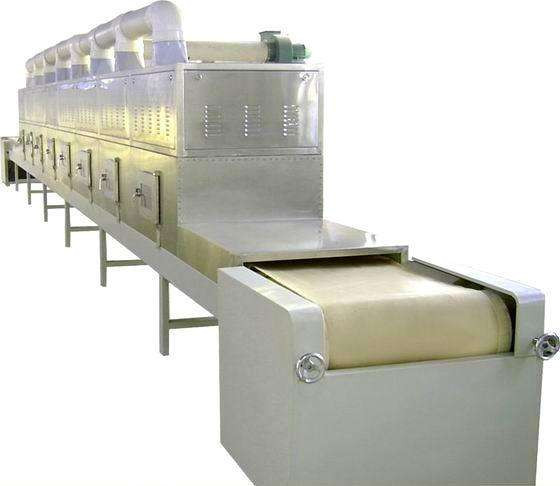 At present, the pigskin food in China has not been widely developed and utilized, and the variety of pigskin food is relatively single, especially in the north, pigskin is still used to boil skin jelly and stir. Therefore, it is of great significance to find a scientific processing method and develop new products of pigskin for effectively utilizing the natural protein resource of pigskin and increasing the added value of products in meat processing factories. Drying equipment for pig skin is the mainstream pigskin food at home and abroad. The molecular structure of pork skin collagen changed greatly after expansion, and the digestibility and absorptivity of pork skin collagen were greatly improved. Expanded pigskin can be used not only to season puffed snacks, but also to rehydrate semi-finished products. In addition, pigskin raw materials are widely available and cheap. Compared with traditional fried expanded pigskin, microwave extrusion technology has many advantages, such as low investment, low energy consumption, high efficiency, high profit, easy operation, time saving, labor saving, oil saving and health. It has good development prospects.