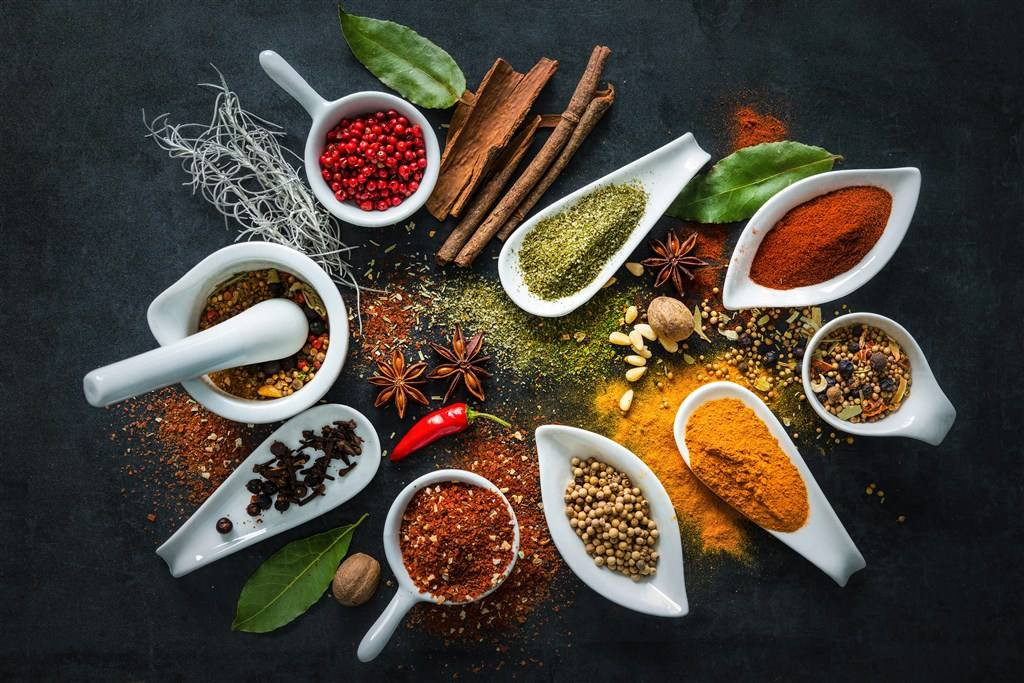 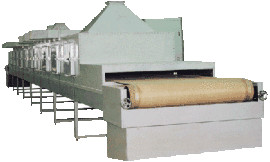 China is a big country of spicy condiment resources, its variety number and production and sales rank in the forefront of the world, is a major producer and exporter of spicy condiments, spicy condiments play an important role in home food and restaurant cooking. In the past, the bactericidal and bactericidal measures could not keep up, and the bacterium content of chili powder was as high as 8 x105cfu / g. With the improvement of people's living standards, the requirement of food hygiene has been constantly raised. Especially for export, the requirement of imported spices in Japan and other countries is generally less than 5 000 cfu/g of bacteria, and coliform bacteria are negative. Therefore, it is necessary to improve the production quality of deep processed products of Xinxiang seasoning.